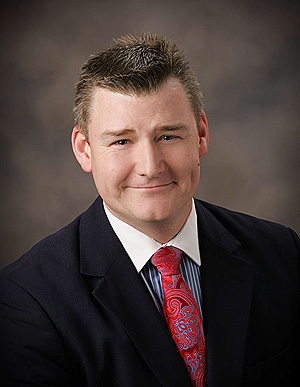 Paul C. LaMarre III is widely credited with saving the 1911-built laker Col. James M. Schoonmaker and restoring her as a museum at Toledo, Ohio. Without his efforts, the vessel would likely have been sent for scrap.

After graduating from the California Maritime Academy in 2003, Paul C. LaMarre III worked as a merchant mariner on the Great Lakes until joining the U.S. Navy, where he piloted an F/A-18 Hornet. After discharge, he worked with for the Gaelic Tugboat Co. on the Detroit River and holds an unlimited third-class Great Lakes pilot's license. He became director of the Willis B. Boyer museum ship in Toledo in 2007, shepherding it through a massive restoration and rechristening it to its original name of Col. James M. Schoonmaker. The freighter is the focal point of the National Great Lakes Maritime Museum in Toledo, which he played a key role in developing.

Paul C. LaMarre III is director of the Port of Monroe, Mich., Michigan's only seaport on Lake Erie, and is an active member of the American Great Lakes Ports Association, the American Association of Port Authorities and the Great Lakes Maritime Task Force. He is vice president of the International Shipmasters' Association's Toledo lodge.