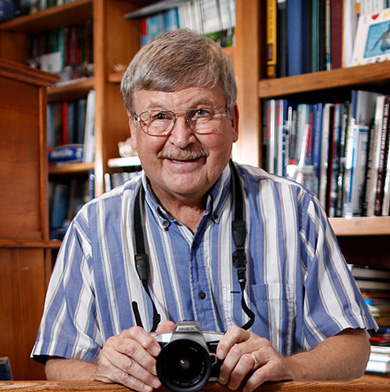 Jim Hoffman, a long-time resident of Toledo, served in the U.S. Coast Guard from 1967-1971 on various lifeboat stations and offshore lighthouses on Lake Superior and Lake Michigan. While he was in the U.S. Coast Guard, he started taking pictures of boats and has traveled to all five Great Lakes and the Welland Canal to do so. He primarily used a small boat as well as bridges and various shoreline areas for his marine photography. A member of the MHSD advisory council for many years, he passed away November 7, 2020 after a valiant battle with cancer.